Behind A Huge Bribe, A Tale Of Pollution, Profit, And Economic Transformation

Signs of Racism at Wal-Mart 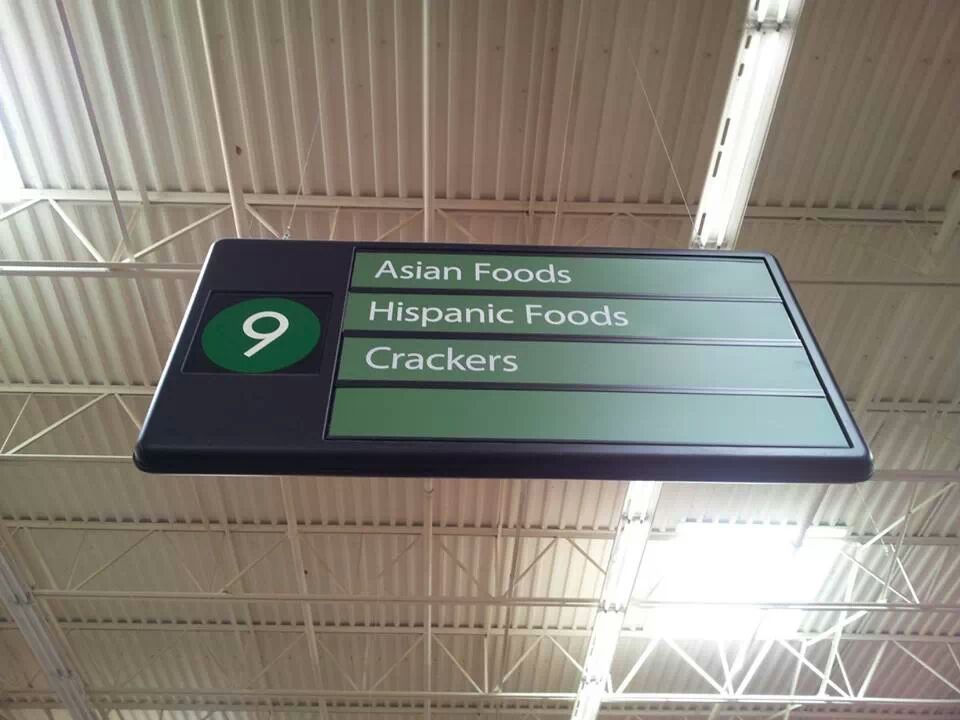