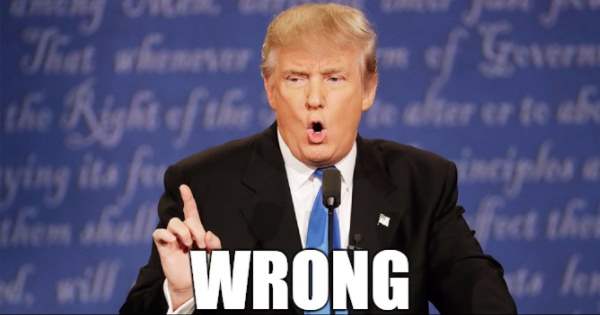 Nobody tell Vladimir Putin, but President Trump just broke with the Obama administration and will sell lethal arms to the Ukrainian government, which is engaged in conflict with pro-Russian separatists. JUST IN: Trump breaks with Obama-era policy, approves lethal arms sale to Ukraine https://t.co/hMDAf3INQR pic.twitter.com/i3lDw7AEqp — The Hill (@thehill) December 20, 2017 Looks like Obama’s famous “red […]

#digitalmaidan: Ukrainians ramp up protests against government on social media

Putin on the ritz

http://twitter.com/#!/GeorgeHaldeman/status/527861403269357568 The hashtag #KeepCalmVoteDem is trending on Twitter right now, but that’s probably because it’s been “hijacked” by conservatives who are having quite a bit of fun pointing out reasons why there’s nothing “calm” about Democrats in power. Here are a few of the latest zingers for your reading pleasure: America, vote first to defend […]

Remember when Obama promised ‘I will not put American boots on the ground in Syria’? [video] 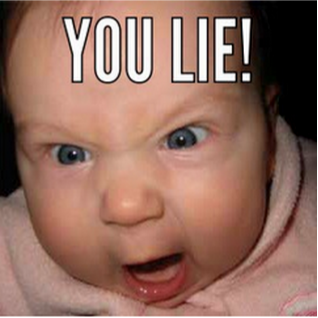 The White House is expected to announce today that special ops forces will be deployed in Syria: Remember this promise? Also see: “If you like your plan you can keep your plan.” Don’t give Josh Earnest any ideas for excuses! The fact checkers might need a new category for that particular Obama whopper: Ten Pinocchios […] 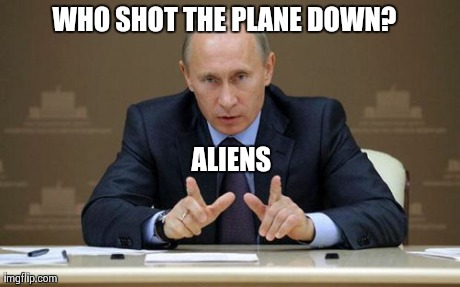 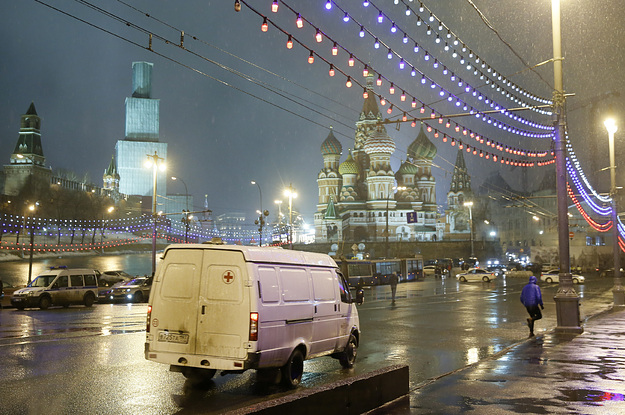 Boris Nemtsov’s shocking murder just outside the Kremlin didn’t just silence a once-formidable Putin critic. Now it’s harder than ever to imagine a Russia where the truth will out and these things don’t happen. View this image › Maxim Shemetov / Reuters The gangland-style murder of top Putin critic Boris Nemtsov on Friday night seemed […] 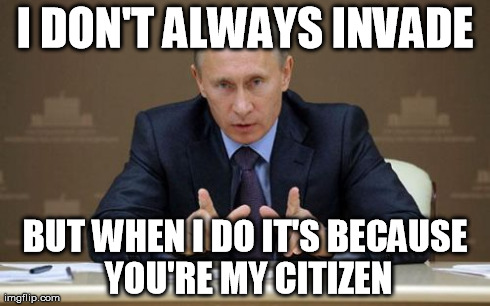 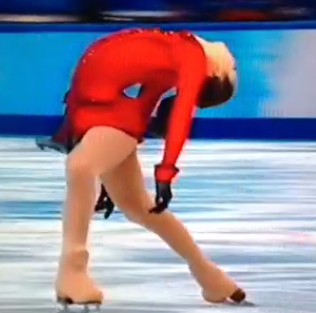 http://twitter.com/#!/Max_Fisher/status/432682789885202432 A 15-year-old Russian skater named Yulia Lipnitskaya won a gold medal today in the free skate performance that blew many away. Lipnitskaya’s choice of the theme from the film Schindler’s List as accompanying music still has people buzzing on Twitter: Does it freak anyone else out that the 15-year-old Russian figure skater uses the […] 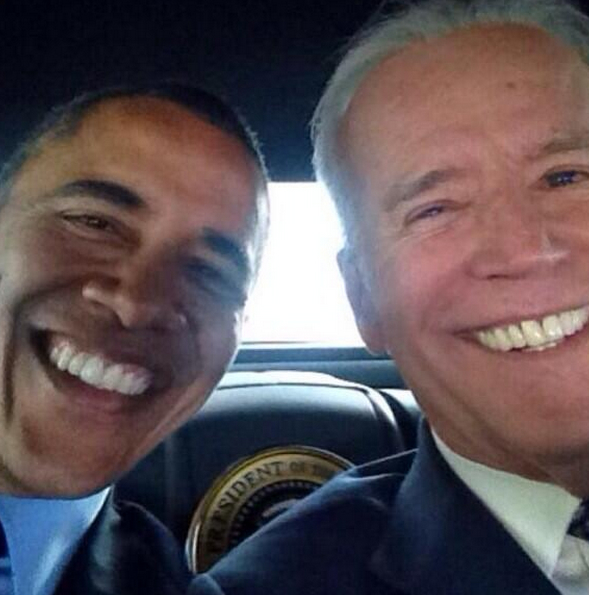 And the selfie jumped over the shark… — Dana Perino (@DanaPerino) April 17, 2014 Joe Biden joined Instagram Wednesday, and soon after posted a “selfie” with President Obama that has taken Twitter by storm. Warning: If you’re close to your computer screen, back up just a little … like maybe to the other side of […]