Some LVE For You Guys! Thank You For All The Love And Support! 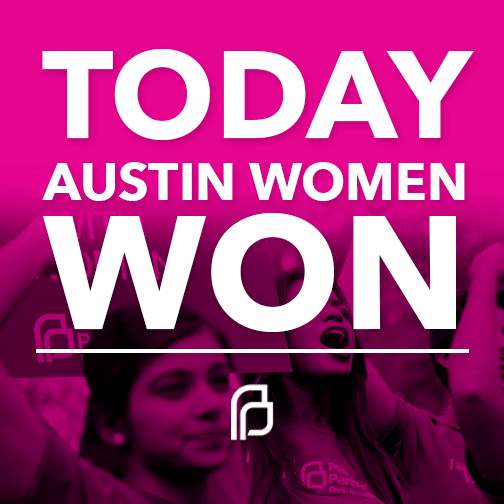 The Texas State Capitol in Austin was ground zero in the fight over abortion restrictions in 2013. There have been many attempts to ban late-term abortions, but nothing matched the circus in Texas, as state Sen. Wendy Davis held an 11-hour filibuster to protect the right to abort after five months of pregnancy. Protesters brought […]