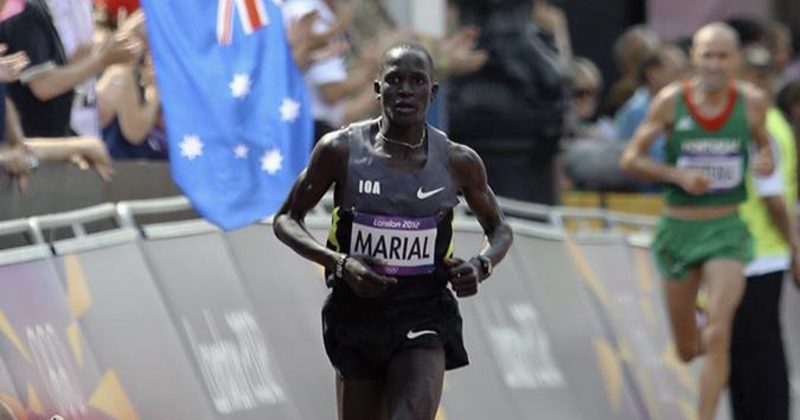 googletag.cmd.push(function() { googletag.display(‘VN_PG_DTBT_ATF’); }); When the Olympic Games roll around, we’re all confronted with what people can accomplish with enough dedication. No matter which arenas these athletes step into, there is a common thread that connects each and every one of them: They make it their mission to achieve their dreams. Whether they grew up […] 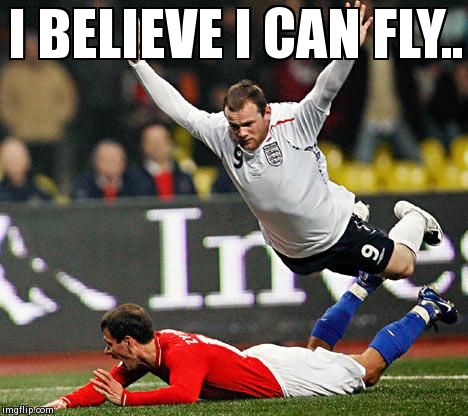 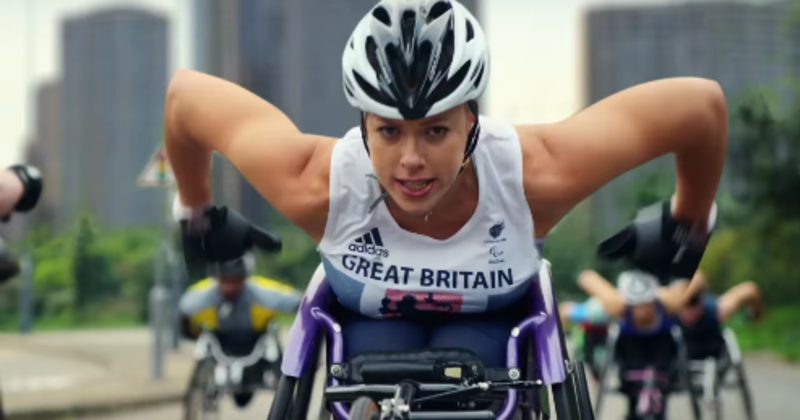 googletag.cmd.push(function() { googletag.display(‘VN_PG_DTAT_ATF’); }); While olympians in general are absolutely incredible, paralympians are particularly inspiring. Not only do they have to qualify, but they must do so with what most people see as physical limitations. That being said, watching them in action proves that they have absolutely zero limits. This British advertisement for the 2016 […]