Ill Have You Know Spongebob 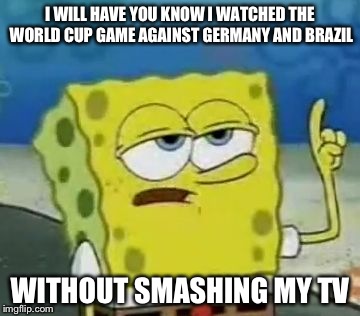 How I feel taking medicine and vitamins in the morning

If spongebob was directed by Michael Bay 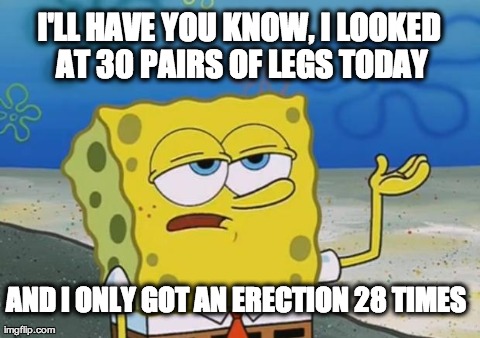 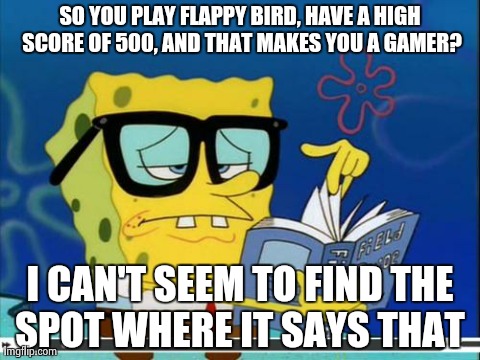 24 Times You Connected With Patrick Star On A Spiritual Level 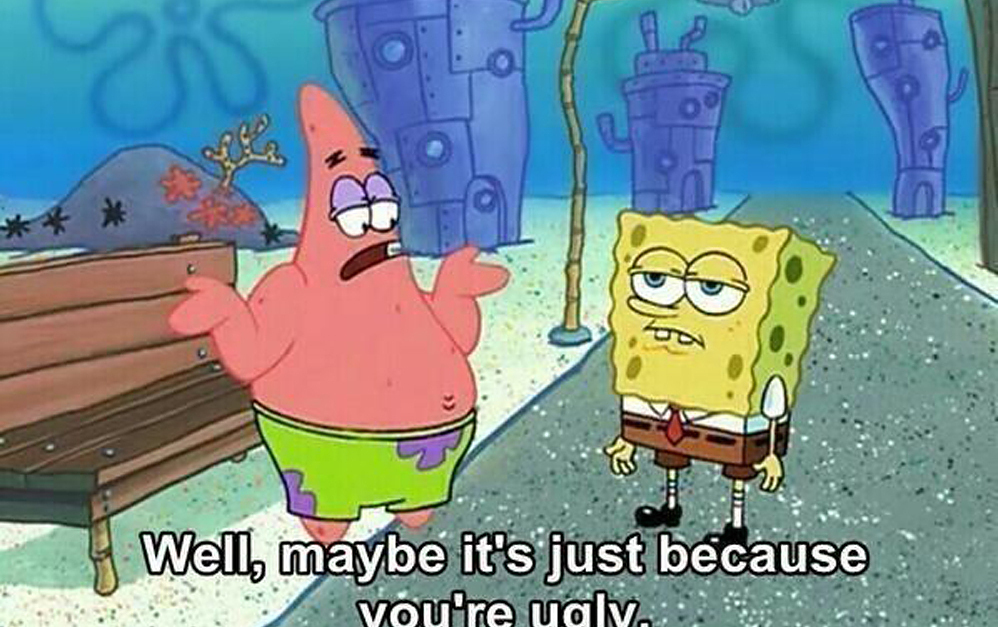 “Who you calling Pinhead?” 1. First of all, when you both shared the fact that the inner workings of your mind were an enigma, you knew you and Patrick had something special. View this image › Nickelodeon 2. And when Spongebob came to Patrick to have his most important questions answered it resonated with you. […]

The Definitive Ranking Of “SpongeBob SquarePants” Characters By Hotness 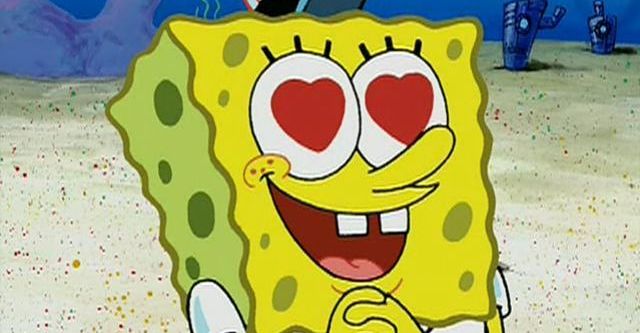 â™« If nautical crushes be something you wish… â™« 15. Mermaid Man View this image › Nickelodeon / Via spongebob.tumblr.com Why You’re Thirsty: He’s a superhero who can control creatures of the sea. Automatic sexy points. His Downside: That outfit. It must go. 14. Barnacle Boy View this image › Nickelodeon / Via humansofbikinibottom.tumblr.com Why […] 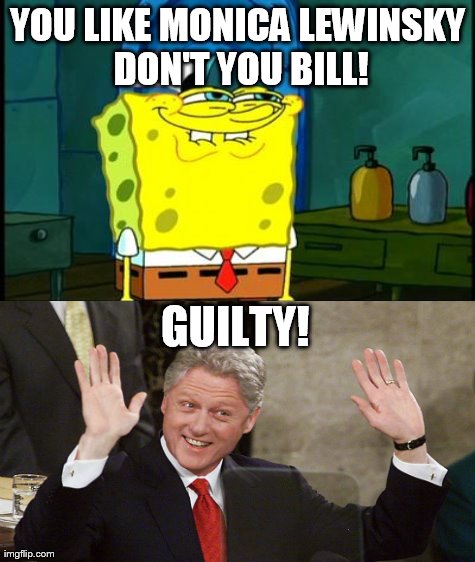