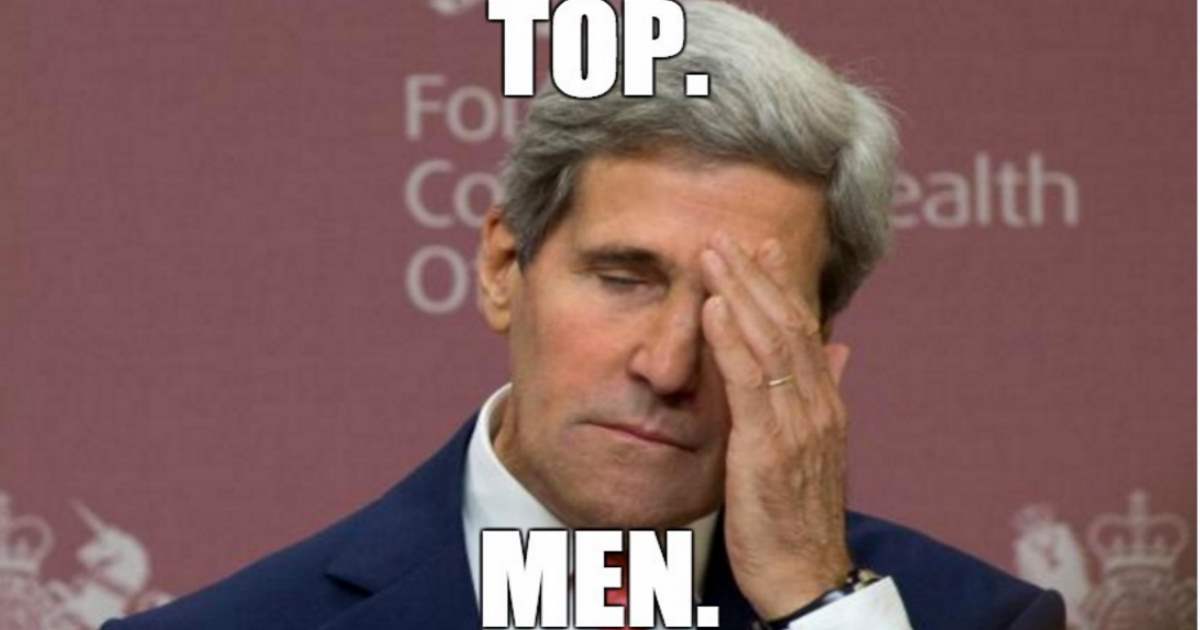 After hundreds of innocent people are murdered by Islamists, .@JohnKerry says "world leaders" embarrassed by GOP candidates reactions. — The Morning Spew (@TheMorningSpew) March 28, 2016 We can always count on John Kerry to stay focused on the real problems in the world, as he demonstrated yesterday: Kerry: World leaders "shocked" by rhetoric of GOP […]

Michael Moore points out which states have ‘surrendered to ISIS’ 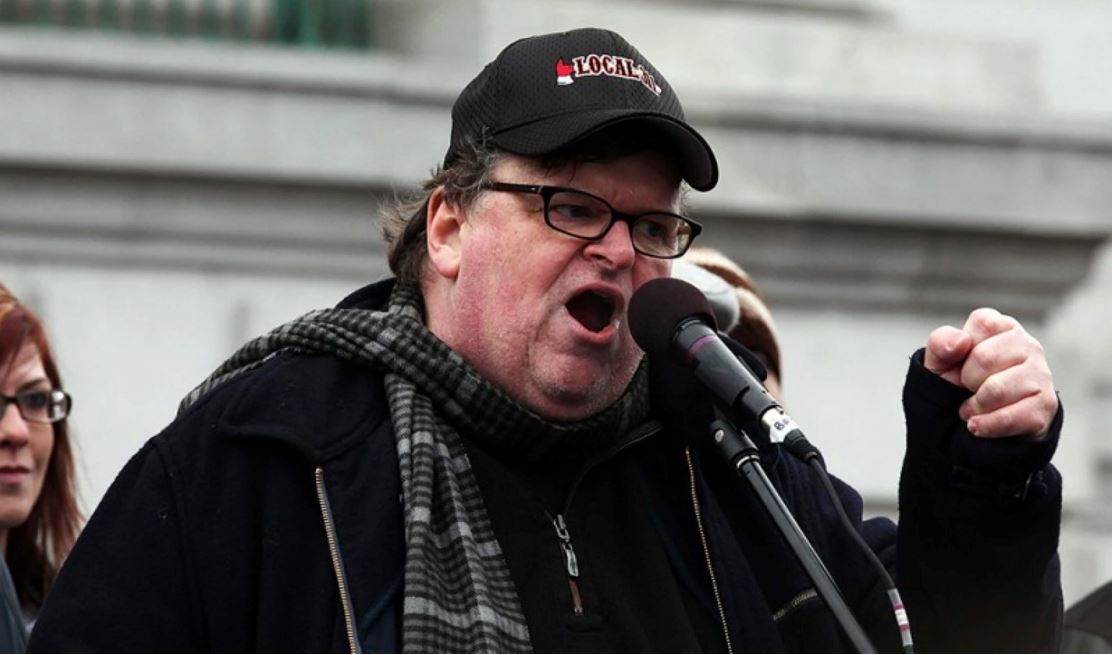 Attempts to lib-splain “what ISIS wants” are all the rage now, and Michael Moore is also participating: The governors of many states in the U.S. have said they’re against accepting Syrian refugees, with some saying they first want greater assurances from the federal government that people sent to their states have been properly screened. According […] 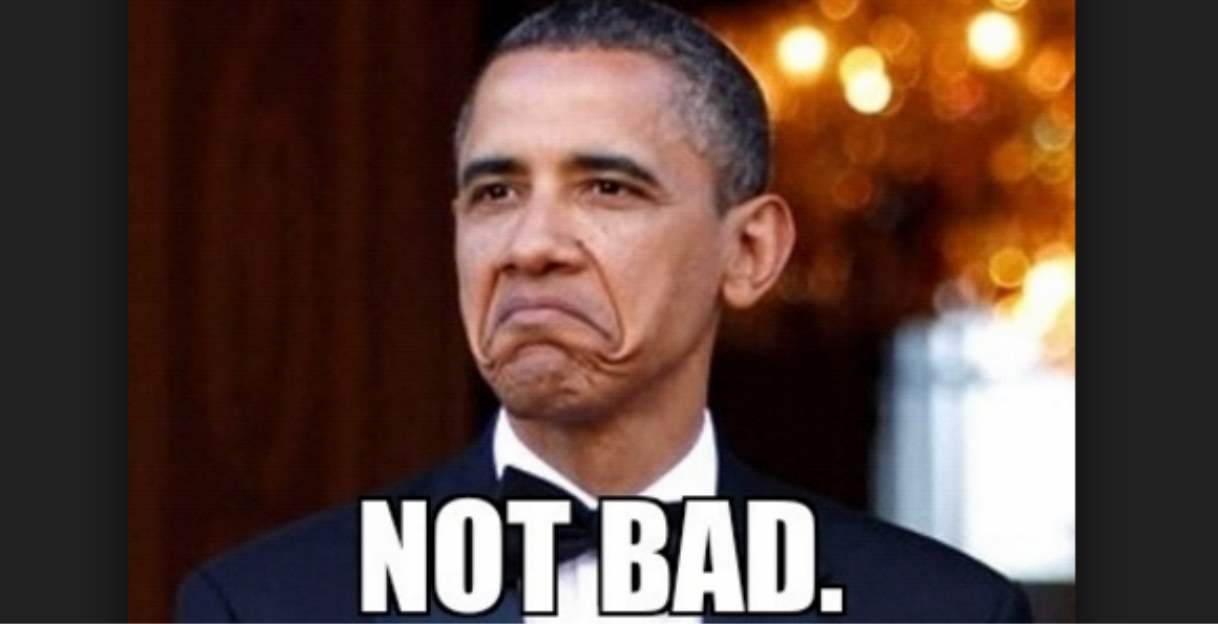 According to Politico, President Obama plans to spend his final year in office telling as many people as possible how great of a job he did: Among the “legacies” Obama will be traveling on Air Force One to every corner of the globe to promote will be “progress against the Islamic State and significant global […] 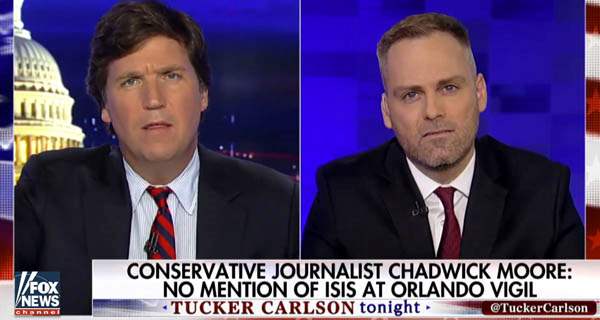 This week marked the one-year anniversary of the terrorist attack on the Pulse nightclub in Orlando, Fla. Media coverage was plentiful, although many think pieces went long on gun violence but struggled with the discomfort of never truly knowing what motivated shooter Omar Mateen who called 911 during the attack to swear allegiance to ISIS. […] 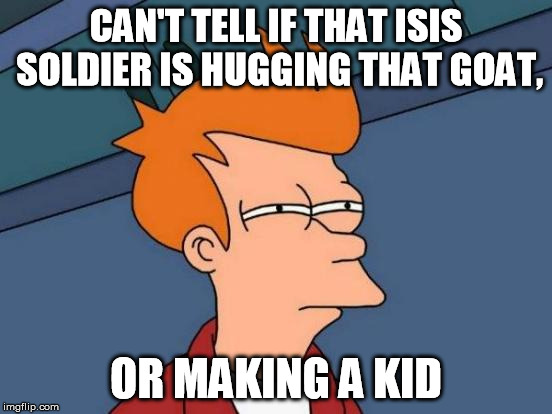 Summary of imgflip past few days 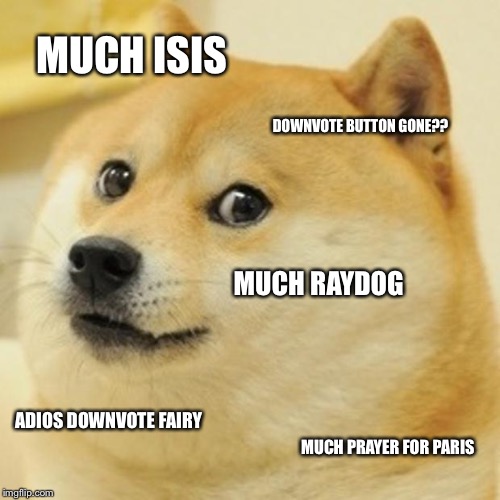 ‘President Trump’s fault’: Does the WaPo editorial board remember who’s in the WH? 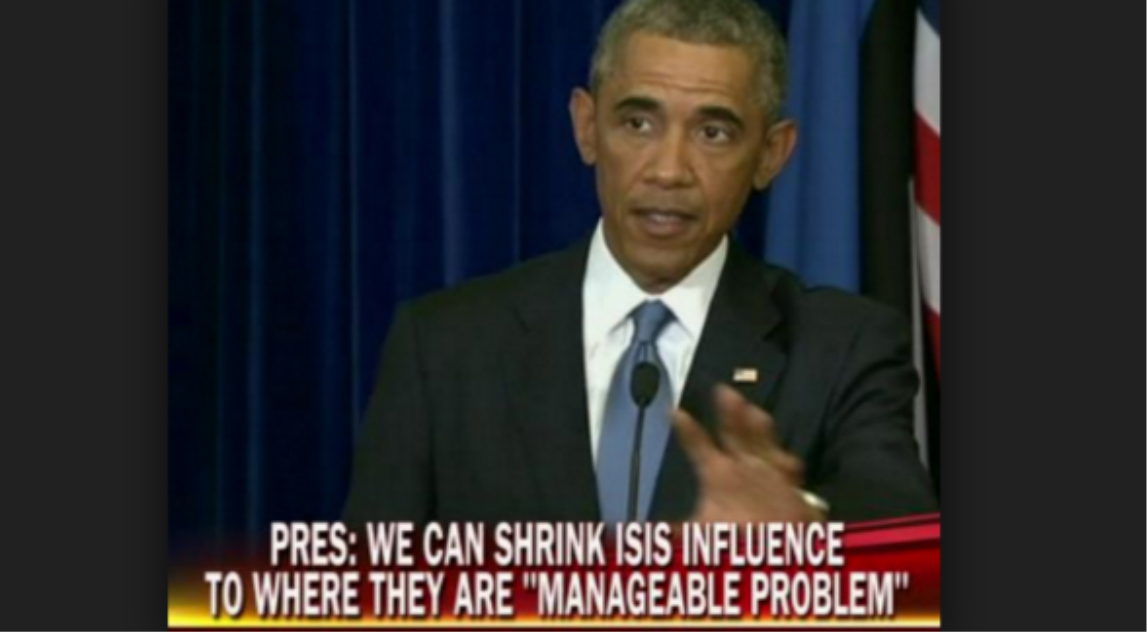 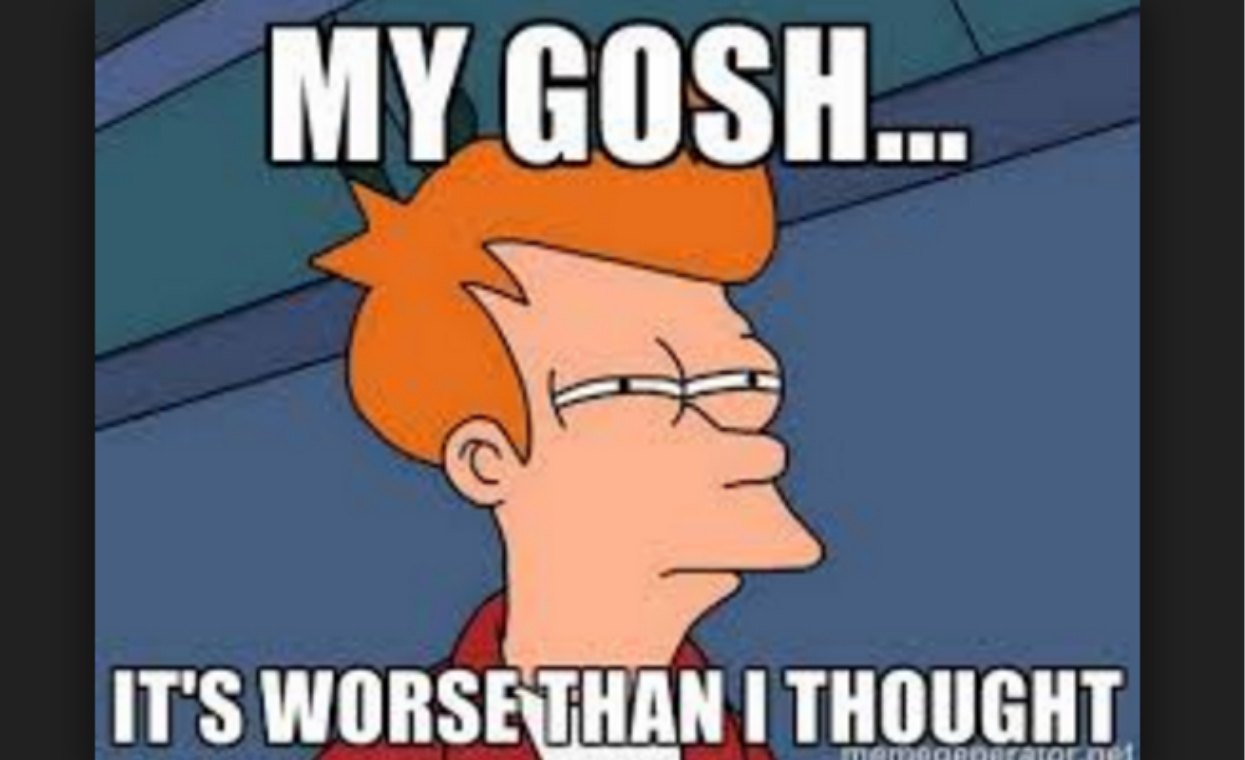 Today President Obama met with his national security team about the San Bernardino attack, and tweeters took notice of the lack of one of Obama’s favorite weekend activities: No golf? Fighting back against ISIS by pursuing a domestic gun control agenda and global climate change pact is taking up too much time! Or maybe… You […]

Obama to address nation Wednesday at 9 p.m. EDT on ISIS 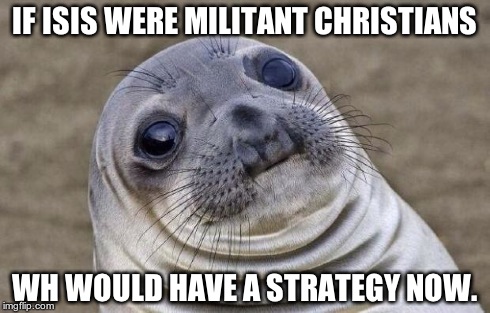