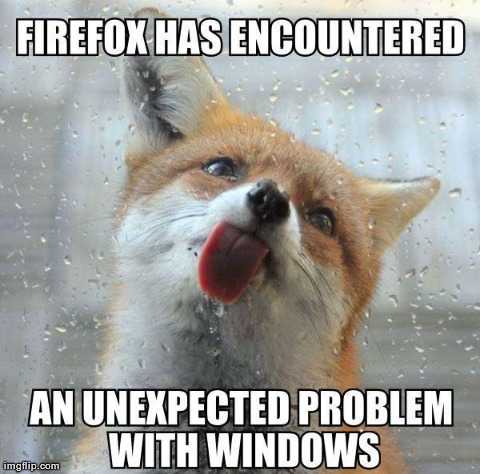 What China Is Punishing People For Is Unfathomable. You Would Likely Be One Of Them. 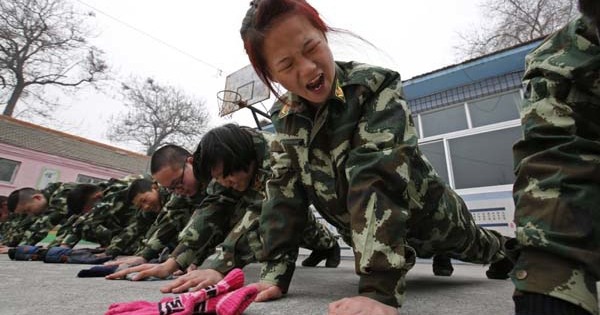 Being online for most of your free time probably doesn’t seem like a problem… but is it? The Chinese government has officially labeled “Internet addiction” as a clincal disorder and feels that it poses a major threat to its teenagers. Checking Instagram or Facebook as you stand in line might be more serious than you […]

A Cat Who Knows Where It’s At! 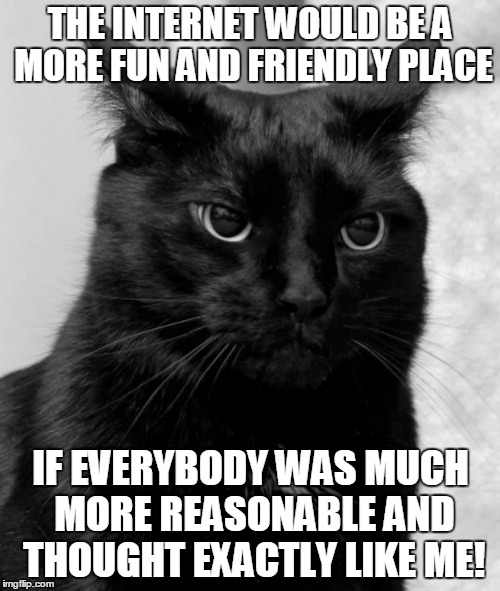 13 Of The Most Unsettling Gifs Ever, Courtesy Of The Internet 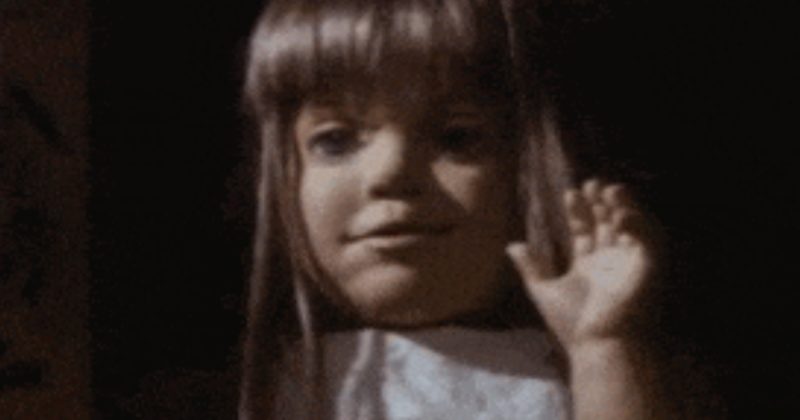 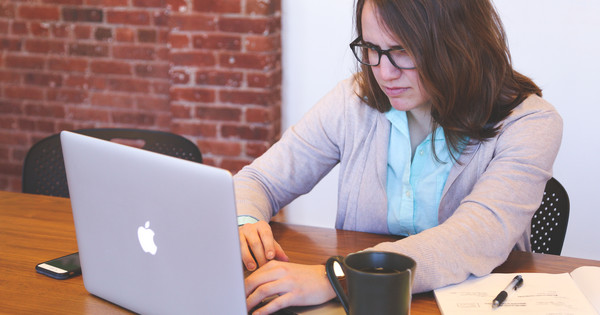 “Money doesn’t grow on trees,” as people always say. It’s really difficult for a lot of people to justify buying that coffee on the way to work, or even living in a good neighborhood. Money is really hard to come by, and for people who are trying to raise a family or pay off mountains […]

Have A Webcam? Better Put A Password On It, Because Someone Could Be Watching You 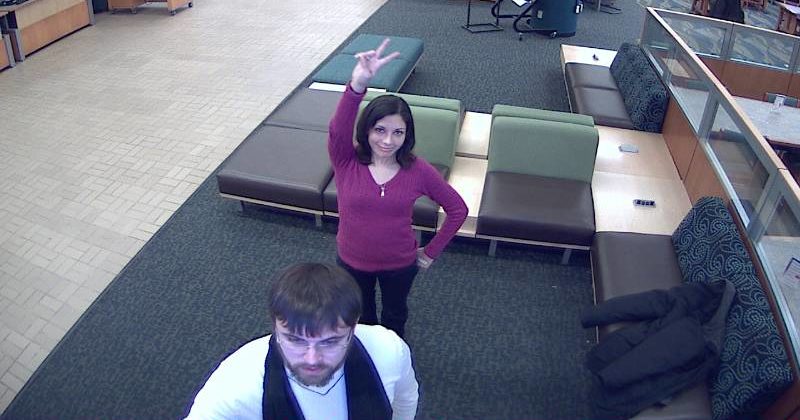 Through the magic of the Internet, we can speak to friends and family across the globe by flipping on our webcams, but it seems that this power comes with a price. A website called Shodan purports itself to be a search engine for “internet-connected devices,” which basically means that all anyone has to do is […] 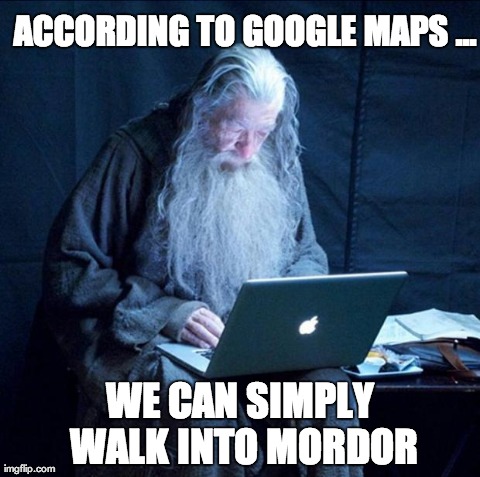 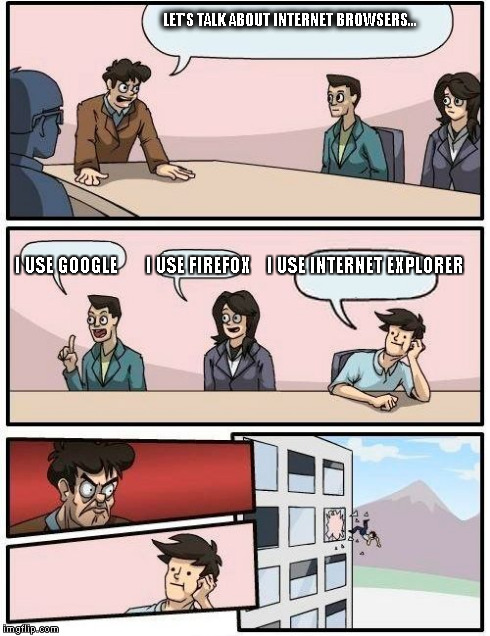 Why you should never believe people are who they say