Watching This Person Try To Parallel Park Is A Nightmare. Please Take Their License. 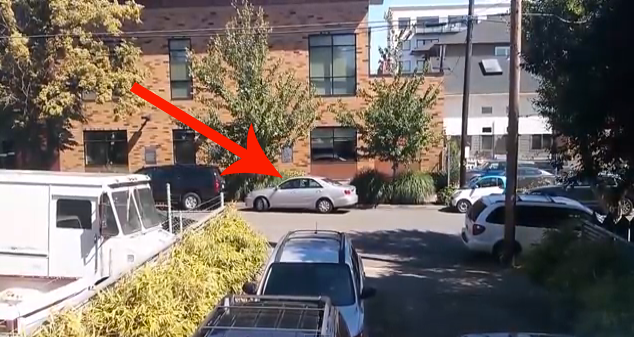 Watching this video will immediately bring two questions to mind: “How did this person become a licensed driver?” and “Really?” (repeated throughout). In this miserable motorist’s defense, parallel parking is a lot more difficult than, say, driving down the open highway, but, you know what? Nothing can defend this ludicrous display of poor parking. Unless […]

Gym Fails Are The Best Fails. 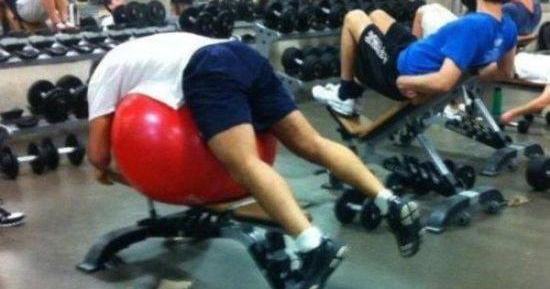 Oh the gym. Who doesn’t love being a room full of sweaty, grunting people? Not to mention the deep spiritual satisfaction that comes from picking up heavy things and then putting them back down again. Sadly, there are some who just don’t “get it.” They don’t wear giant Beats headphones, they don’t spend half their […]

I can do that 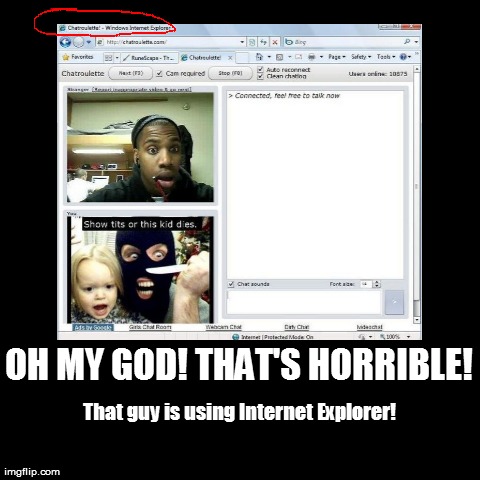 When your crush is most likely to walk by. 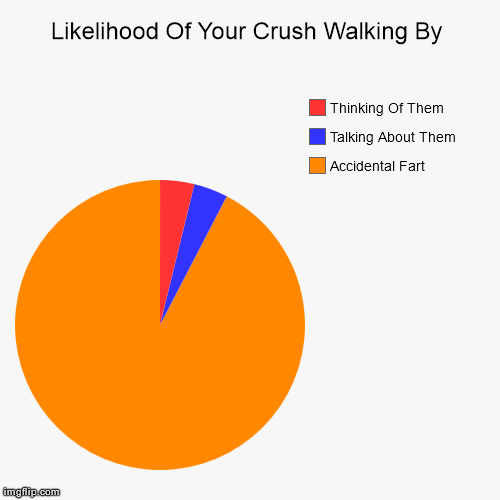