So who won the joust?

This Is What Happens When You Take Your Terrible Ideas On The Road.

Rules of the road? What rules? These people live on the edge when it comes to transporting themselves and their belongings. Several metric tons of fruit? No problem! Just load it onto a sedan. Furniture? Just throw it in. Other cars? Livestock? Fellow humans? The more the merrier! 1.) “But now we never have to […]

It’s dangerous to crash into cars that have already started exploding. 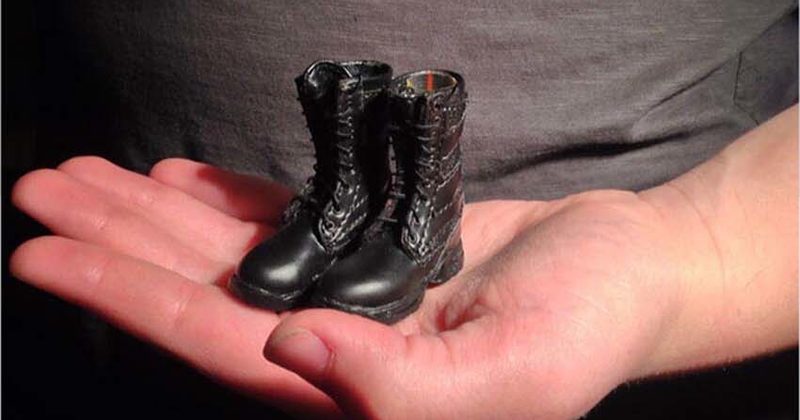 Being unable to try something before you buy it is risky. That’s why shopping online can be a gauntlet of guesses and bets. Most of the time, the purchases work out in the consumer’s favor. There are times, though, when things go terribly (and hilariously) wrong. These had us in stitches. 1. Apparently, it was […]

The Only Thing You Should See In These Pictures Is Hilarious Impending Doom.

Did you ever see something and wonder, “Is that going to end well?” Of course you have. These things aren’t always something to laugh about, or at least aren’t obviously funny at first. But when you see these in-you-face insanely doomed pictures, you won’t believe your eyes. These people are in for a bad time… 1.) I […]