Candy crush has really started to toy with my emotions. 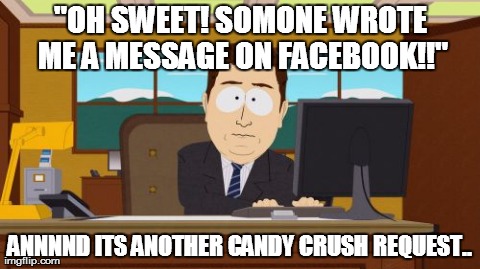 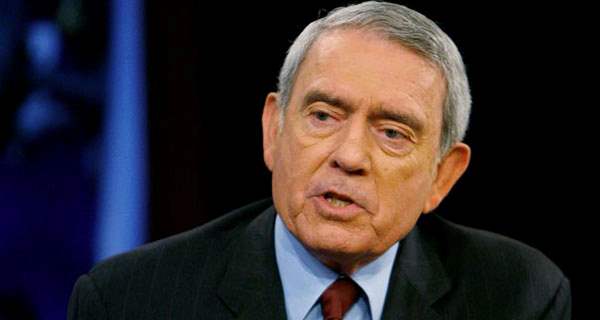 It’s always a pleasure to hear from the grandfather of fake news, and Dan Rather has a message for the country so important it couldn’t be squeezed into a tweet. Instead, Rather published a lengthy Facebook post Monday advising all praying people to pray for the future of the country following today’s testimony from FBI […] 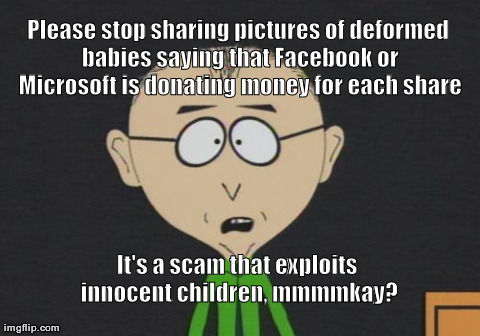 Zuckerberg donates $25M to fight Ebola, buys a ‘chunk’ of Hawaii for $100M

My only real struggle so far on this vacation 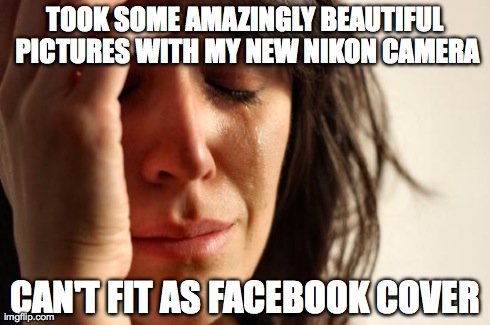 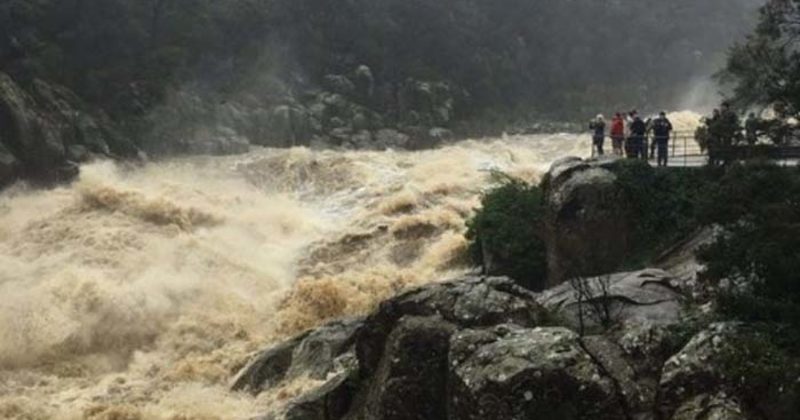 Australia is a land of extremes. The continent is known for its deadly assortment of wildlife, but that’s not the only extreme thing about it. There’s also the weather. Recent floods in areas of Tasmania have caused unprecedented damage to residents’ homes and businesses. However, the extreme flooding has also caused wildlife — specifically spiders […]

A Nurse Walks Into A Bank… 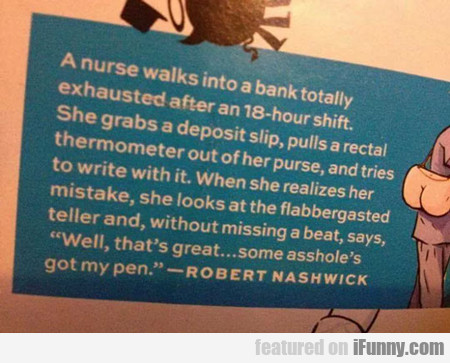 Cartman, Is That You? 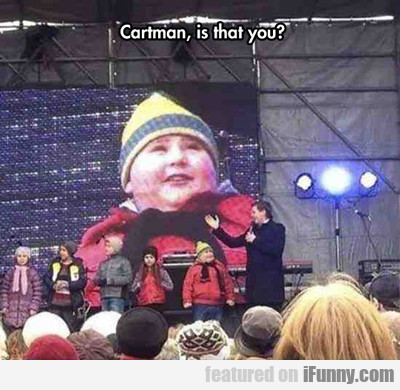