Selfies….so easy an elephant can do it!!! 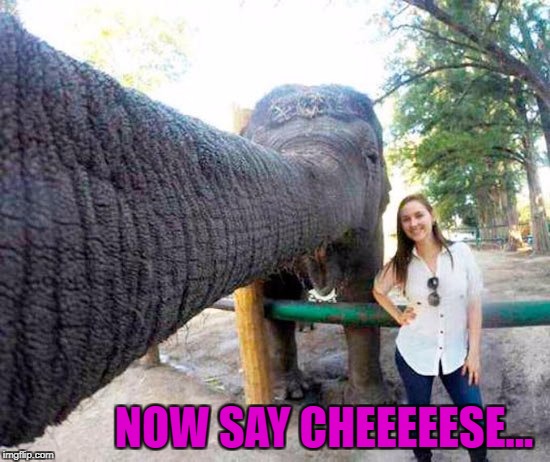 My Heart Exploded When I Saw What Happened To This Baby Elephant. Oh. My. Goodness. 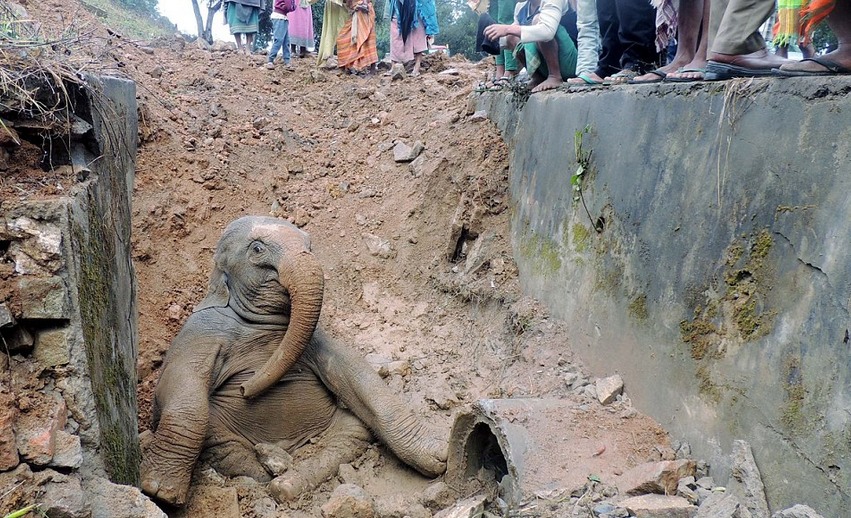 This adorable baby elephant pictured below landed itself in a right old mess after falling down a muddy ditch. The ditch was an old railway embankment and luckily, a train passed by and kind-hearted train passengers convinced the driver to stop so they could give the trapped elephant some food and rescue the poor calf […]

Some Of The Best Art In The World Was Actually Created By Animals. 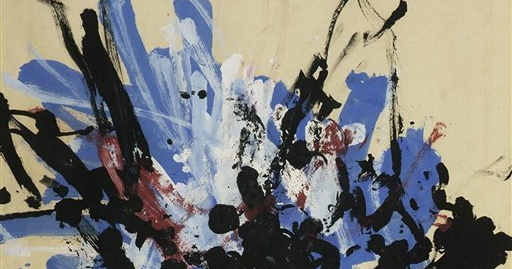 I’ve always wanted to be an artist. Something about being creative is just so inspiring. What’s even more inspiring? Animals who are just as determined as I am to be creative.  Some of these animals were so artistic, they were able to create some stunning works of art. (Although, these works of art may be stunning […]

This Family Of Elephants Were Saved From Captivity, Now They Are The Happiest Creatures On Earth. 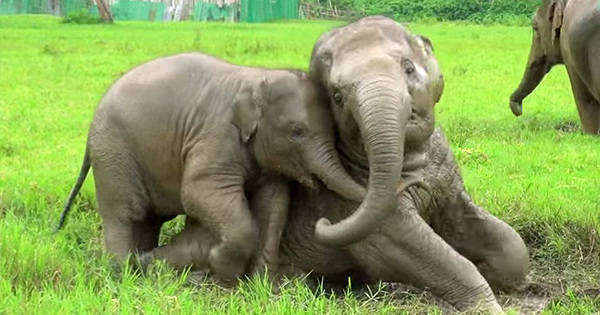 Nothing beats a rainy day for these elephants living in a nature park in Thailand. At one point in their lives, these elephants were kept in captivity. They were living as mere shadows of what they could be. But now, they’re loving life. In fact, unlike most of us who take the little things in […]