6 ‘Harmless’ Things That Are Actually Signs Of Major Health Problems 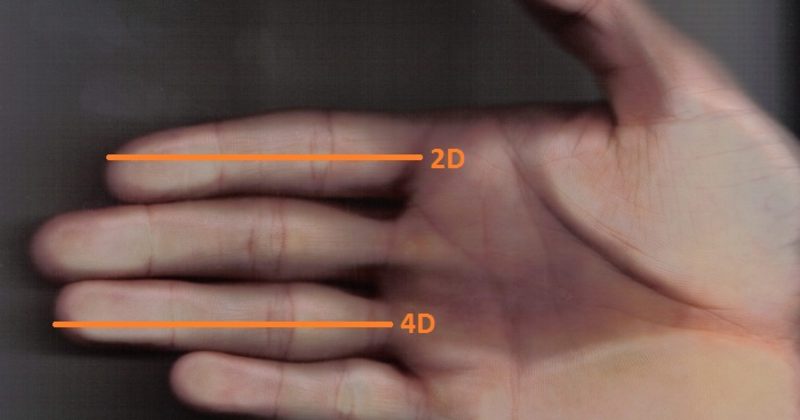 WARNING: if you’re a hypochondriac, you probably shouldn’t read this! In movies, sometimes a character will interrupt a conversation with a cough that seems innocent at the time, but sure enough, a few scenes later, everyone’s at that character’s funeral lamenting, “We should have seen the signs!” This is, of course, just a plot device, […]

In A Desperate Attempt To Keep A Girlfriend, This Doctor Created A Soundproof Bunker 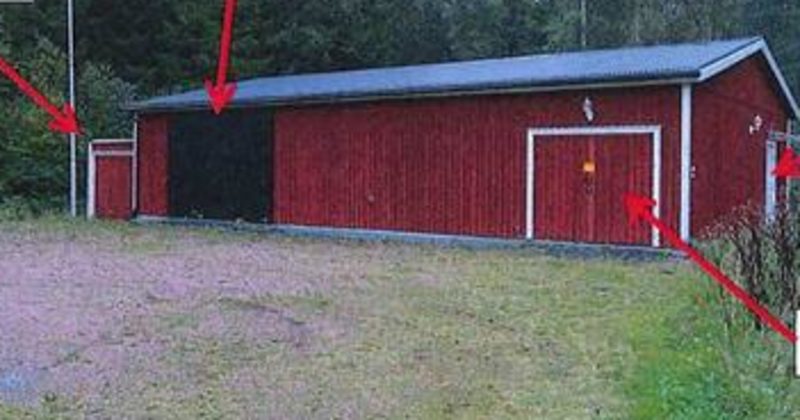 According to his patients and colleagues, the Swedish doctor in this story was always appreciated for his professionalism, which is why what he did seems all the more shocking. He’s being charged for the kidnapping and rape of a woman, which took place after he sedated her and brought her to his isolated, self-made bunker. […]