You Might Recognize These Movies, But Once The Music Starts, They’ll Never Be The Same 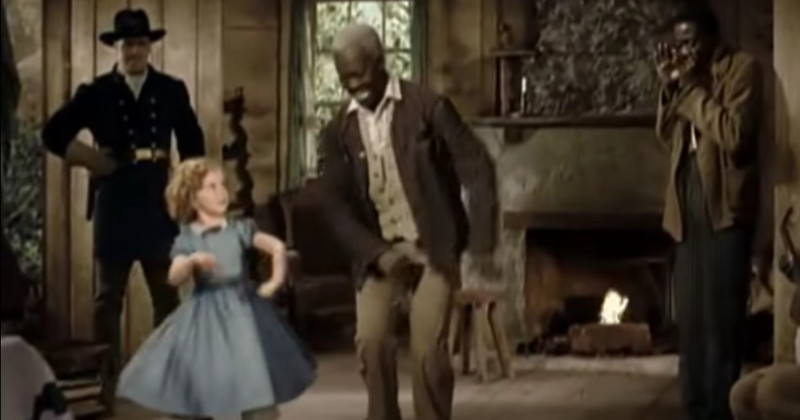 Classic dance numbers in movies are unforgettable. Who can forget seeing Gene Kelly spinning around that light post in Singin’ In The Rain? It’s a scene that will live on in cinema history forever. Well, one creative mind decided to mash up these classic dance moves with contemporary music. In the process, this creator breathed […] 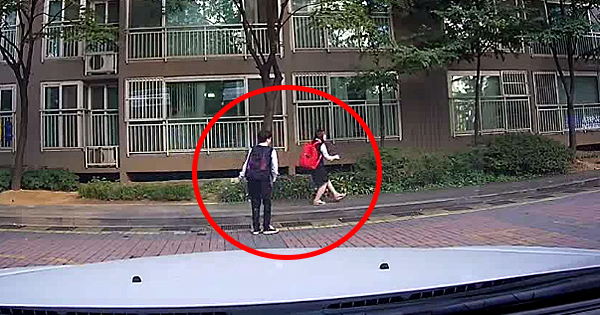 There’s something really special about finding someone you can be a huge dork with. Life is serious in a lot of ways, so being silly with someone you love is so important! It seems these kids were lucky enough to find that special kind of someone. This car’s dashboard camera captured a pair of Korean students walking […]